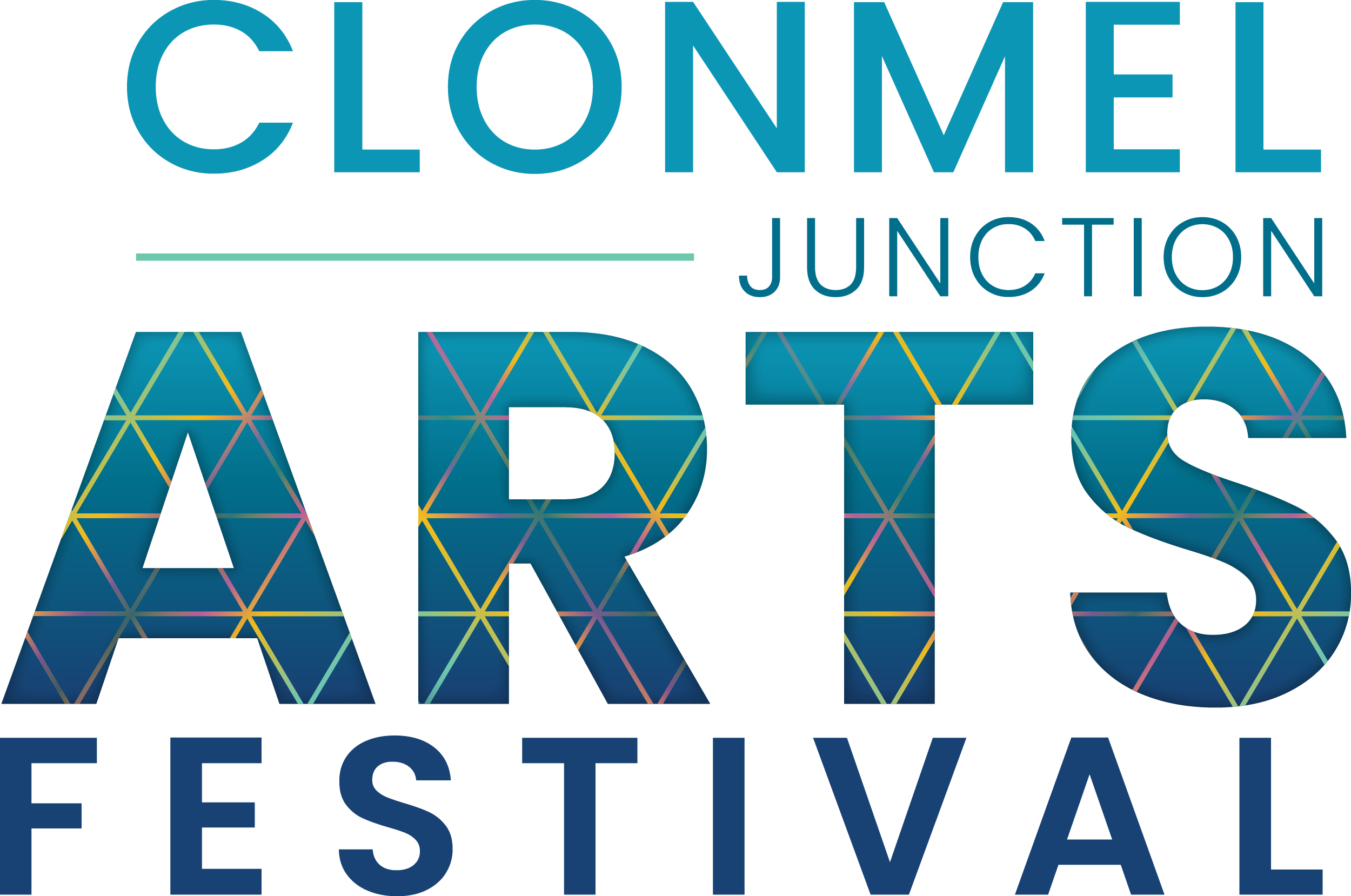 Hurling, the greatest sport on earth. But what happens when we can't keep it between the four white lines? 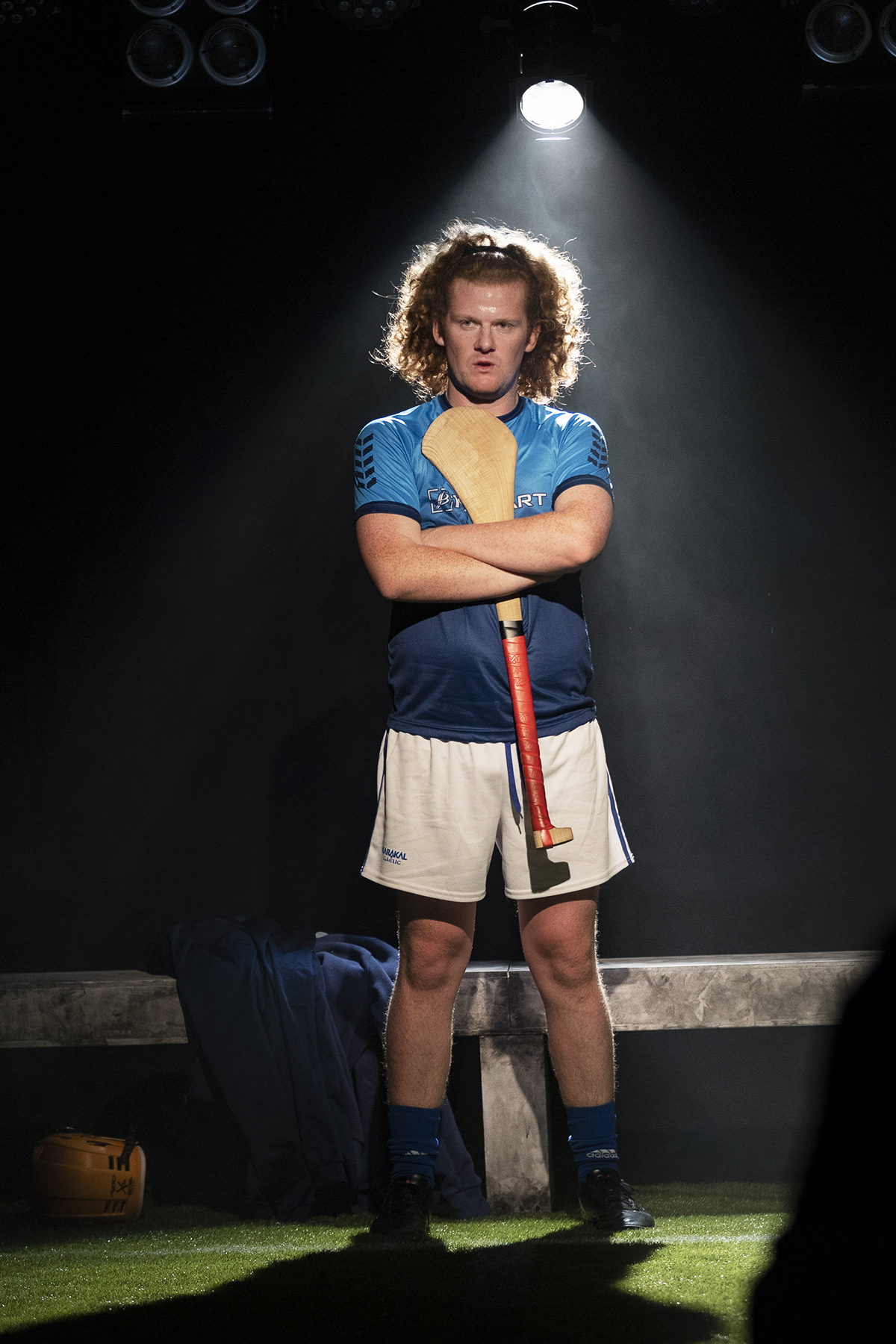 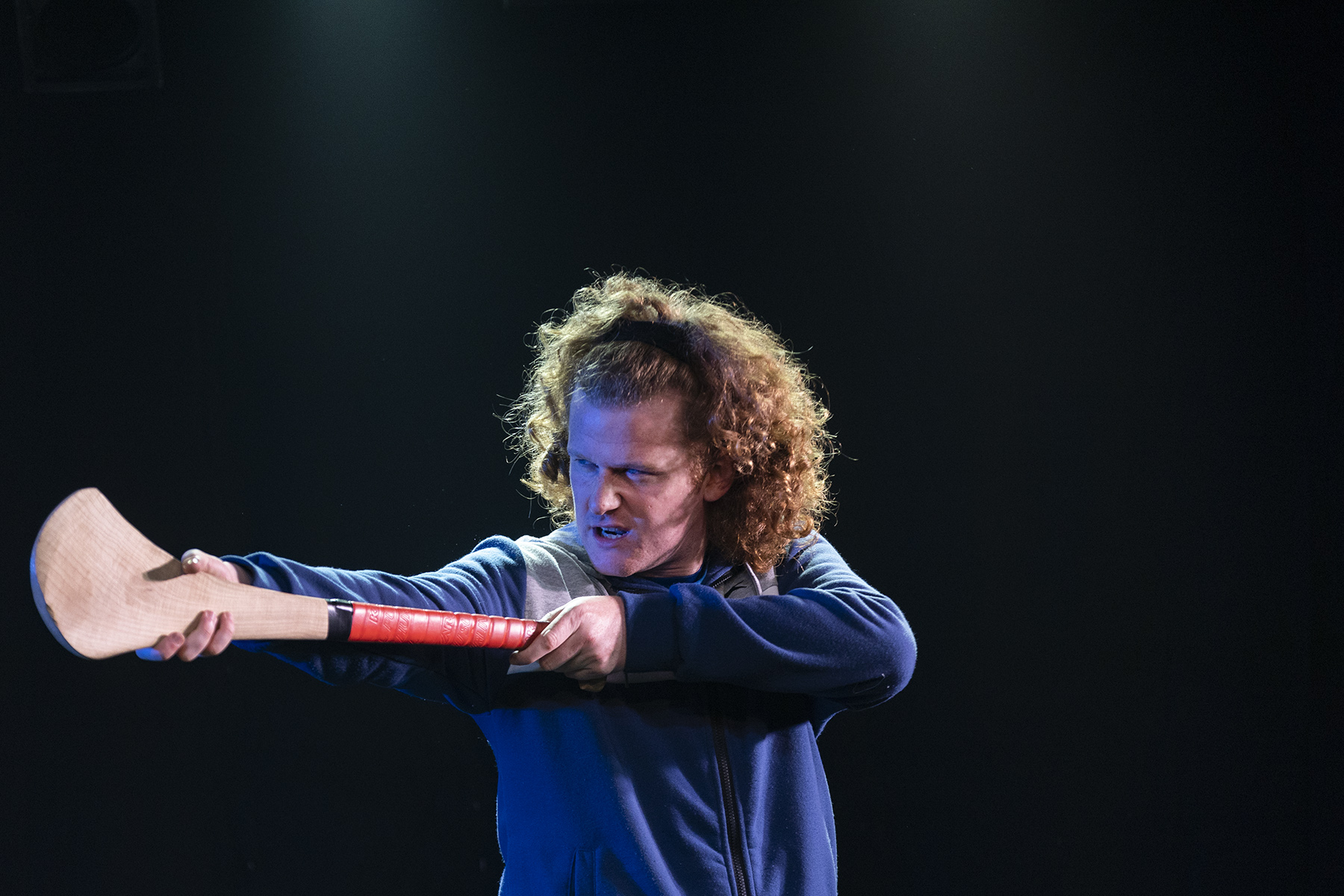 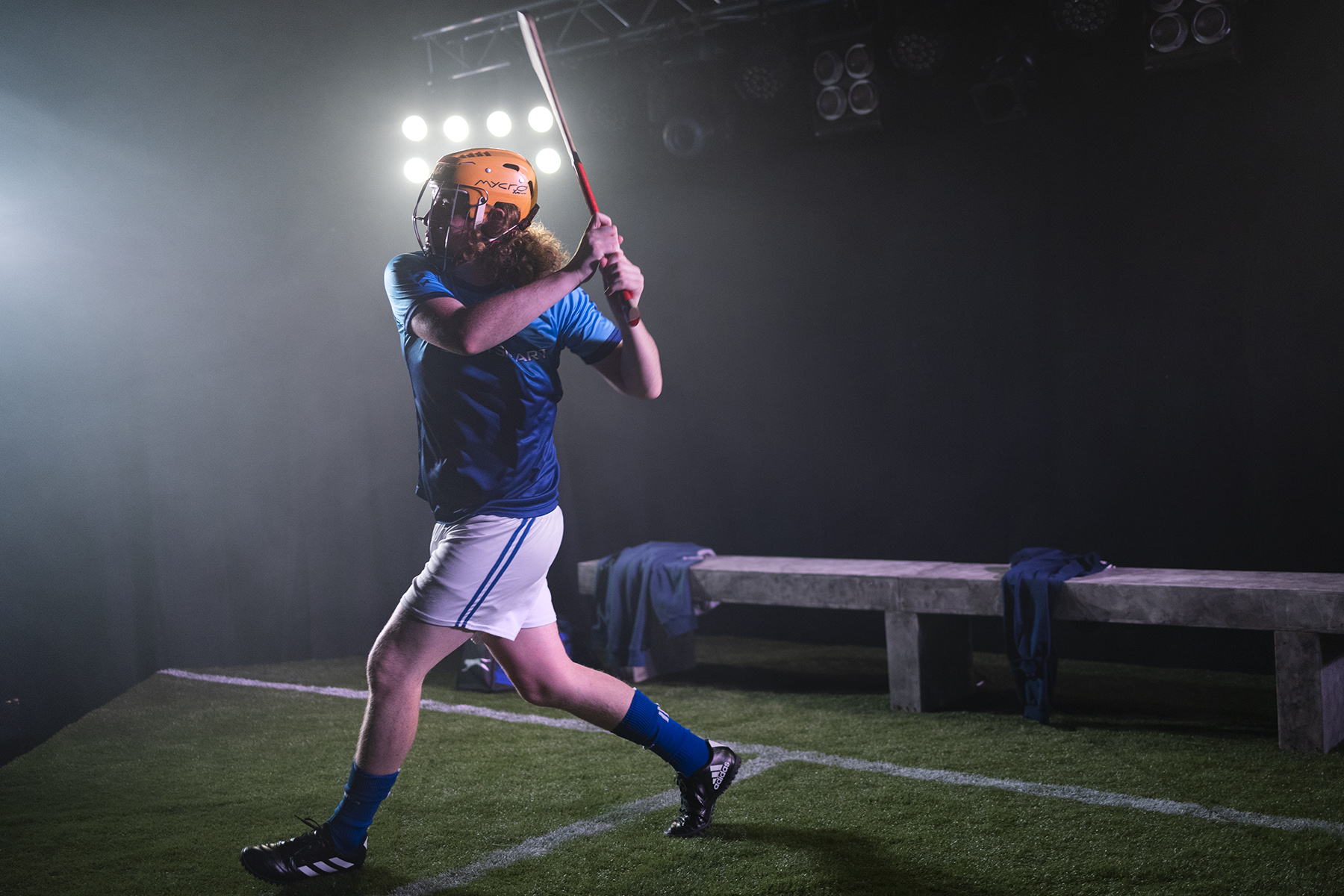 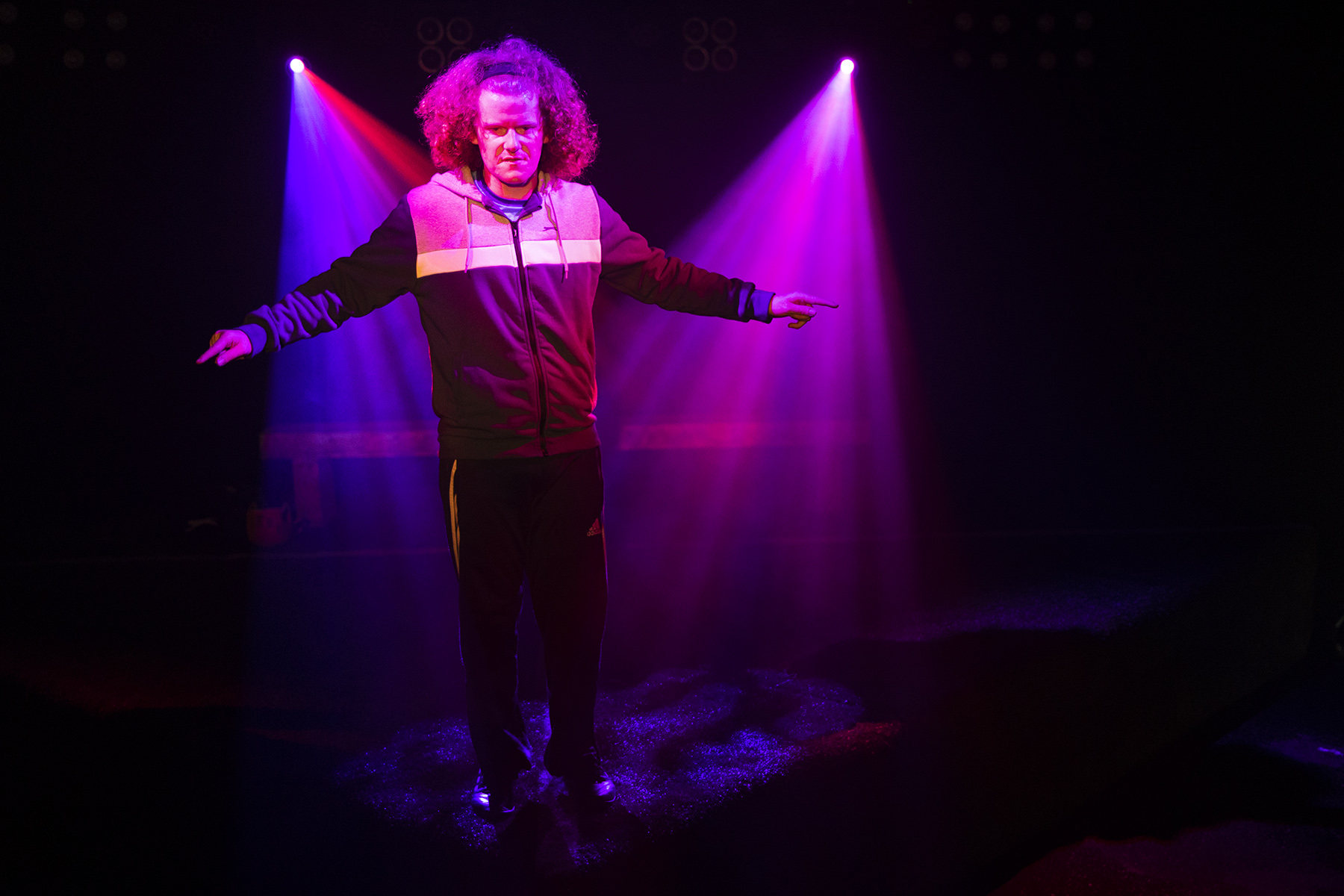 Matty Daly is a young hurler who dreams of making it to his club's senior team. He's feeling the pressure from his mam and dad, his teammates and arch-nemesis Conor Dooley, as well as the people of the village where he lives. Experience the highs of playing and the lows of the WhatsApp group you're not in, this is a tour-de-force performance that electrifies the stage. Told with humour, understanding and love of the sport through the lens of a twenty-something in modern rural Ireland, Pucked is a play that is "A hit with audiences, with “Pucked”... an exploration of  empowered word with strong acting performance" (The Nationalist)

Contact director Jack Reardon on jack@junctionfestival.com for our information pack and touring details for May 2023.