Fergal O’Keeffe from the Travel Tales with Fergal Podcast talks to the No.1 Bestselling Debut author Louise Nealon for the Clonmel Junction Arts Festival Podcast Live at Lunchtime.


July 6, 2021
-

1:00 pm


Fergal O’Keeffe with Louise Nealon

€ 0.00 EUR

No booking required
This is for the online version of the livestreamed event

This product is out of stock.
Product is not available in this quantity. 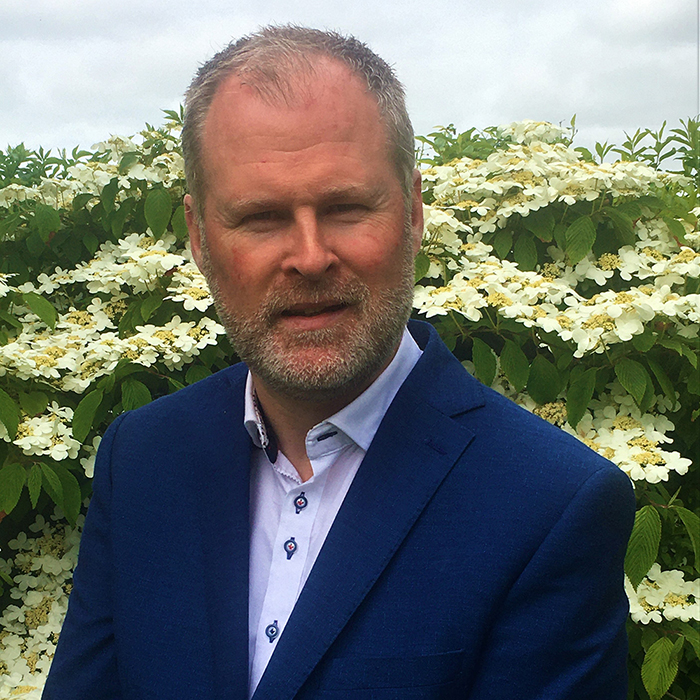 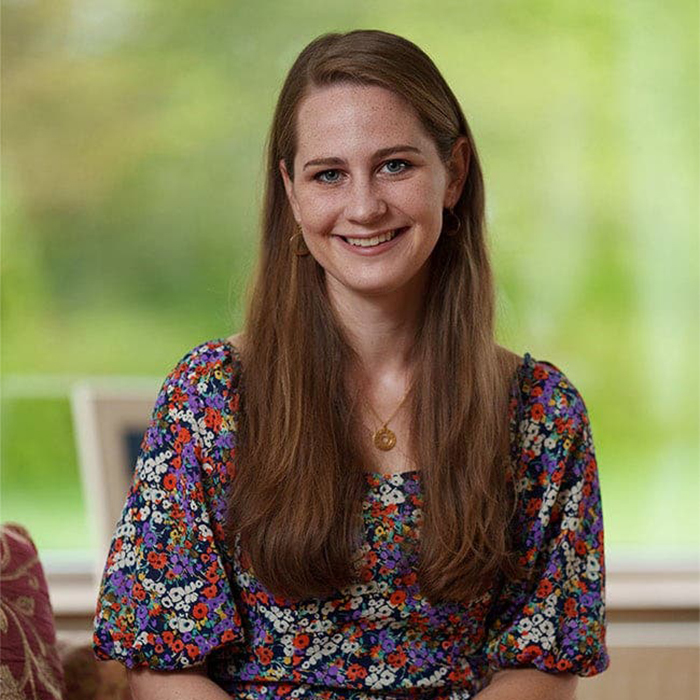 In this unique conversation, Louise Nealon will discuss with Fergal O’Keeffe her experiences in the last year of the writing process, getting published and going to No.1 in the bestseller charts for her debut novel Snowflake.

Louise has been labelled a voice for her generation and she speaks with searing honesty and often humour when considering themes of selfhood, loss, class, mental health and the combination of naive and knowing of the millennial generation.

Big things have been predicted for Louise Nealon since she signed a six figure book deal and the film and TV rights were snapped up by Element Pictures, the team responsible for BBC adaptation of Sally Rooney’s Normal People and the upcoming Conversations with Friends.

For millennials the charge of “snowflake” has been applied to describe an entire generation’s supposed over-sensitivity and lack of resilience. It is this term that Louise Nealon has reclaimed in the title of her debut novel, which tells the story of a young women making the uneasy transition from school to Trinity College Dublin and those first, terrifying steps towards adulthood. This is a conversation for anybody who has taken, or is about to take those first steps.