Based on the memoirs of Margaret Leeson, an old and repentant madam, seeking absolution, reflects on her life and loves and how it all came to pass. "The Deliciously Scandlous Life & Times of Miss Peg Plunkett" shines a light on Georgian Ireland and examines the life of a fascinating woman. Eve O'Mahony is a Tipperary born writer/actor. This is her second play that is making it's debut at the Clonmel Junction Festival.


July 8, 2021
-

6:30 pm

Eve O’Mahony

Eve O’Mahony

€ 10.00 EUR

No booking required
This is a ticket for the livestreamed version delivered online

This product is out of stock.
Product is not available in this quantity. 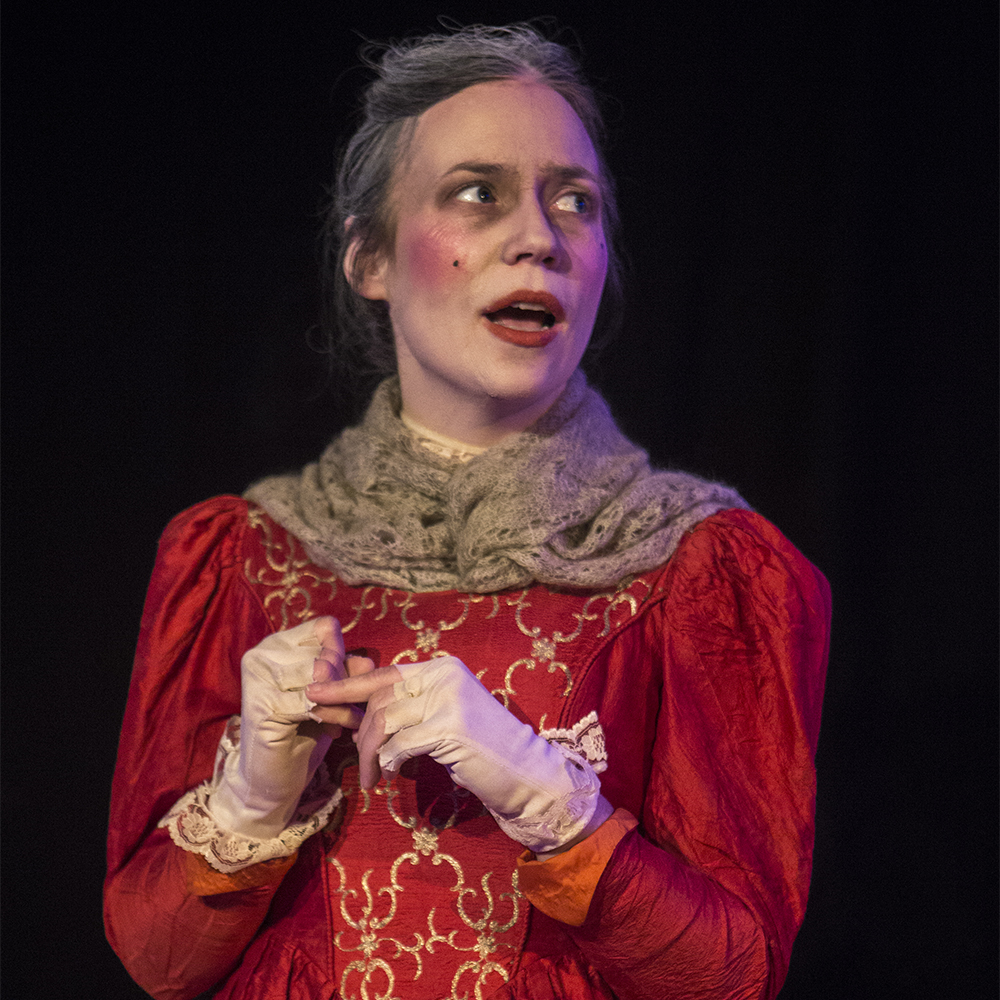 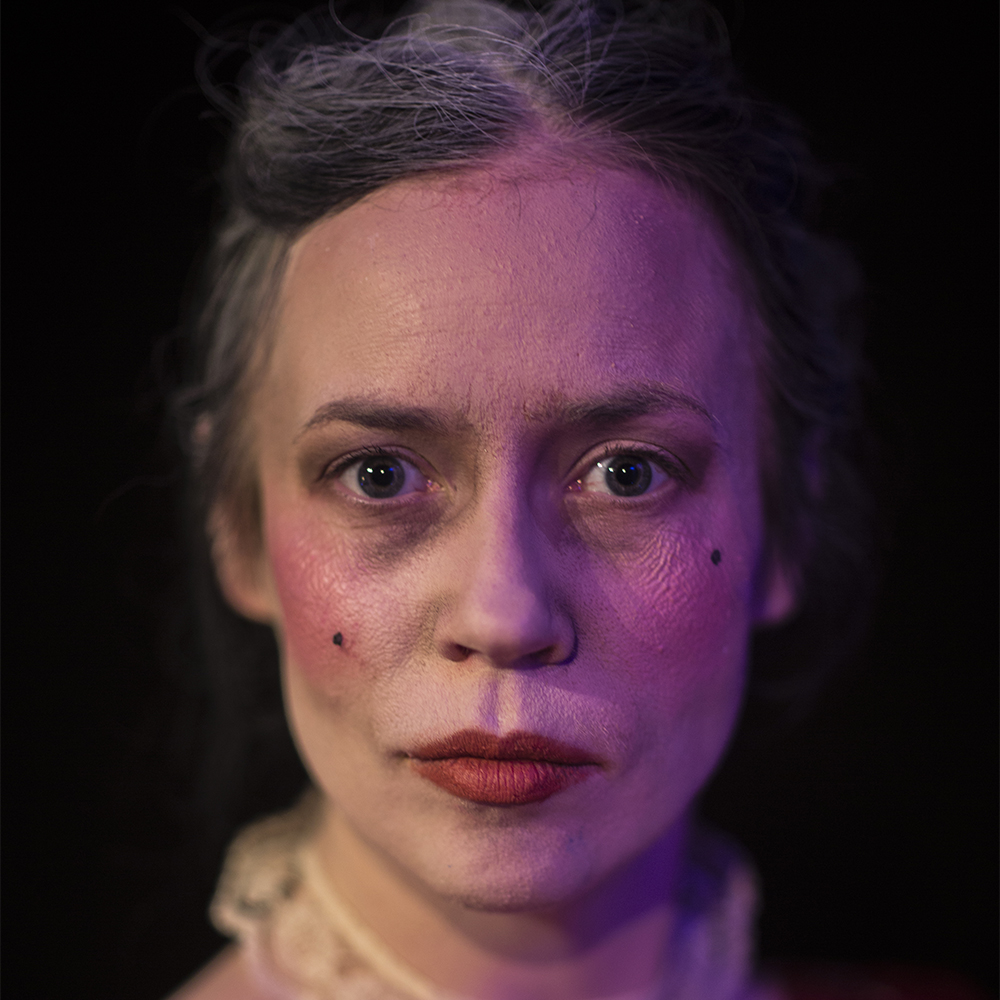 "I shall leave nothing behind but traces of my own infamy"

Tipperary born writer/ actress Eve O'Mahony returns with her second one-woman show ‘The Deliciously Scandalous Life & Times of Miss Peg Plunkett". Based on ‘The Memoirs of Mrs.Leeson’, one of the earliest salacious "tell-all's", an old and repentant madam, seeking absolution, reflects on her life and loves and how it all came to pass. ‘The Cute Whore’ shines a light on Georgian Ireland, folklore and political politics of the era. It tells the story of yet another fascinating Irish woman; Peg Plunkett- brothel-keeper, courtesan, mistress, writer, gossip-columnist and penitent.

Eve O’Mahony’s theatre work as writer/performer includes ‘The Bold Bridget Cleary’ which premiered at the 2018 Clonmel Junction Arts Festival, and won Best Actress at the Galway Fringe Festival. It chronicles Plunkett’s life from her childhood to her fall from grace. Funny, moving and animated by Eve’s enigmatic stage presence.

‍
Eve is a writer and performer from Clonmel, Co.Tipperary. She earned a Master's for Drama & Theatre from NUIG. She was the recipient of the Tyrone Guthrie Bursary from Tipperary County Council 2019.
For many years, she has developed and devised post-modern shows both in Ireland and Hong Kong. Her first play “The Bold Brigid Cleary” debuted at the Clonmel Junction Arts Festival in 2018, then toured nationally. She has just recorded a live performance of it at The Source Arts Centre and won Best Actress at the Galway Fringe Festival 2018 with the performance.