Mick Flannery is widely regarded as one of the finest singer-songwriters to come out of Ireland in recent years. 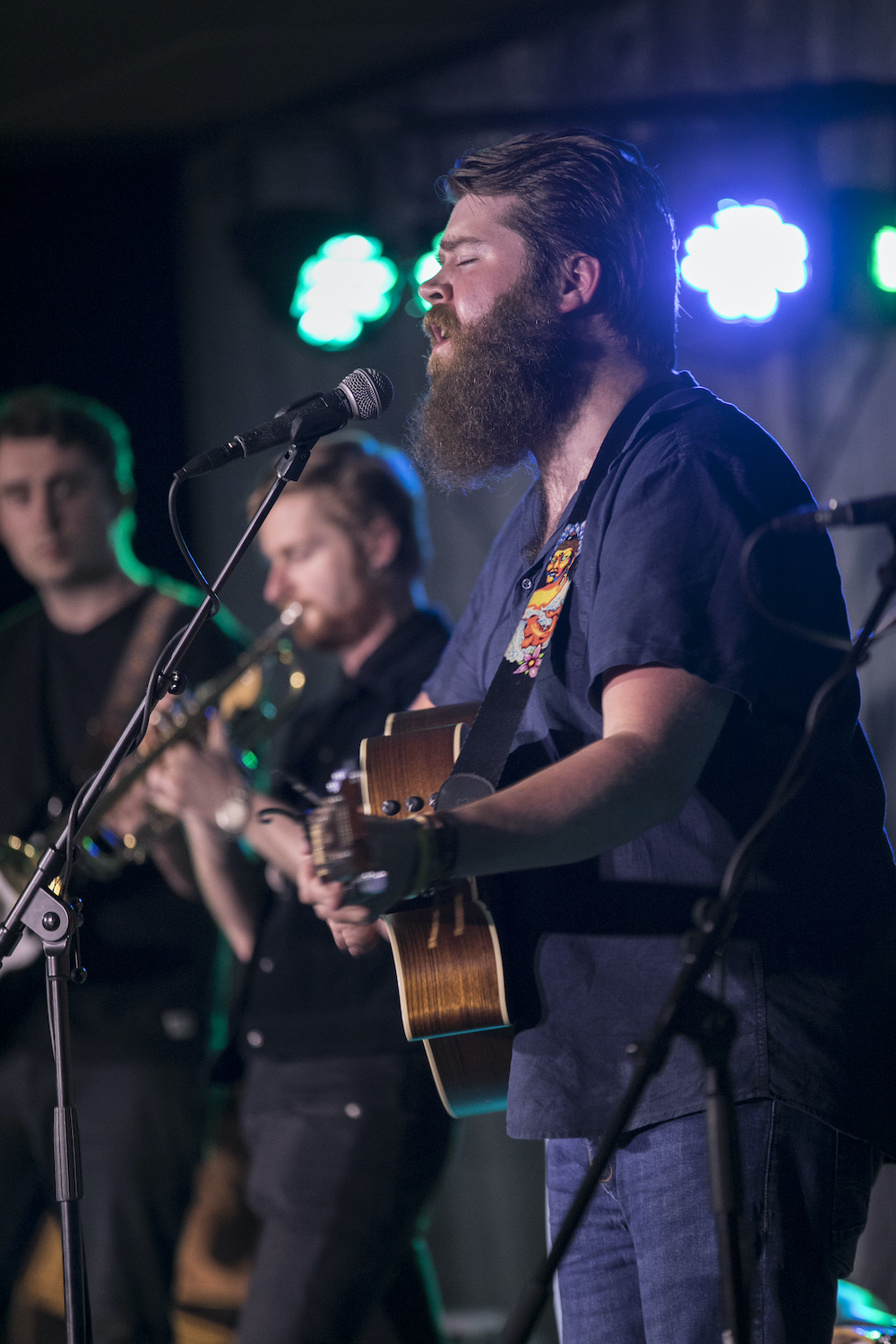 Camida - We Can Be Heroes 2.0 is kindly supported by Camida, a Festival Series Partner.

An award-winning, double platinum selling artist, Mick has released five albums to date (including two number ones) and received widespread airplay. He became the first Irish musician ever to win awards at the International Songwriting Competition in Nashville, aged 19. His critically acclaimed live performances have seen him sell out shows in Ireland’s Olympia Theatre and Cork Opera House.

For the past seventeen years Ruairí de Leastar has been honing his craft and enrapturing audiences with his songs of hope and fervent wisdom. He has been an accomplished songwriter from a young age. In 2019 Ruairí released his debut EP 'Making Shadows' and put together a stellar band of top Irish musicians on a national tour.