Gavin Glass is a multi-instrumentalist/singer-songwriter & producer. 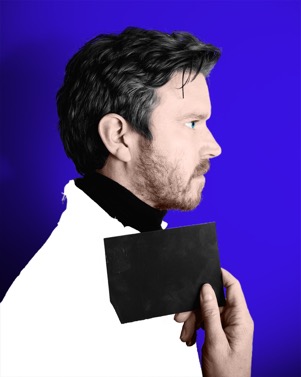 Camida - We Can Be Heroes 2.0 is kindly supported by Camida, a Festival Series Partner.

Mentor on the 1st We Can Be Heroes project, he currently lives and operates his Orphan Recording Studios in Curracloe, Co Wexford. As a musician, he has released 5 critically acclaimed solo albums and produced and played on countless others. He has also toured and recorded with international artists such as the late Clarence Clemons of Bruce Springsteen & The E-Street Band fame, Garth Hudson from Last Waltz legends THE BAND & English "Rockney" innovators Chas & Dave on their recent Warner release "That's What Happens". He completed work on director's John Carney "Sing Street" where he was the Music Director.