Mixing theatrical scenes with live music, this performance brings an iconic Clonmel venue back to life. Created by director Jack Reardon and saxophonist James O’Donovan for a jazz quintet and actors.


July 6, 2021
-

8:30 pm

Local Heroes series

James O’Donovan, Jack Reardon

€ 15.00 EUR

No booking required
This is for the livestreamed event, delivered online

This product is out of stock.
Product is not available in this quantity. 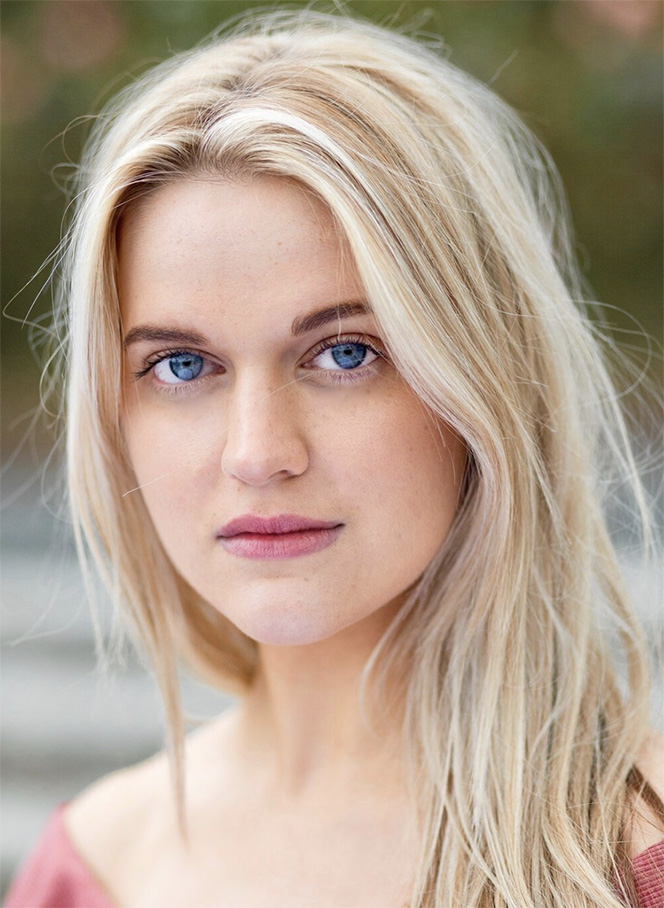 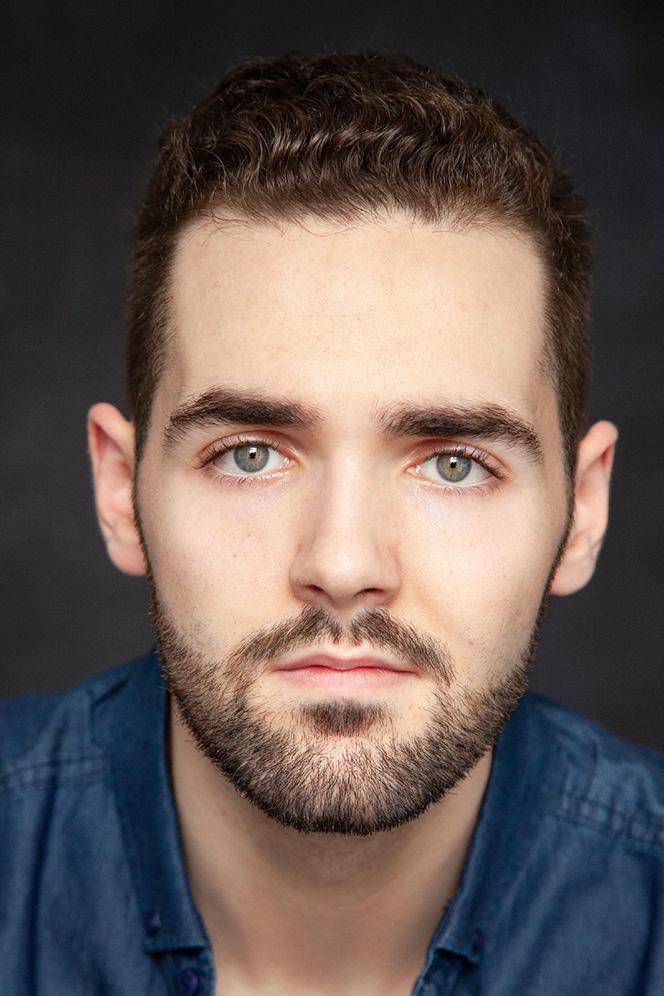 Jack Reardon is a Clonmel based theatre director. Having completed his MFA in the Lir Academy Dublin, Jack worked with Ireland's largest theatres and companies including The Abbey, The Gate, Cork's Everyman and with Landmark Productions. The Clonmel native also runs Stagecraft Youth Theatre. His most recent credits include Katie Roche (The Lir Academy), The Fight (short film), The Unreturning (The Lir Academy) and as associate director of Asking For It (Landmark Productions).

James O'Donovan started his musical career at Banna Cluain Meala, playing the saxophone. Following his B.A. (Hons) in Music at WIT School of Music, James has worked as an instrumentalist since graduating, most notably with popular 10-piece swing/pop showband, The Pearly Whites. James currently works with Music Generation Tipperary​ as a music educator and was formerly the Manager of Clonmel music store Music Minds. He is studying Sound Design and post-Prodution at Pulse College Dublin (Windmill Lane).

Meadhbh Maxwell is a Dublin based actor. Meadhbh studied acting at The Lir Academy Dublin. Meadhbh has had huge success since leaving The Lir, most noticeably playing Lisa in Normal People. She is also set to star in an upcoming tv series pilot, Epic, slated for later this year. Meadhbh's most recent credits include Normal People (BBC) and Finding Joy(RTE).

Eanna Grogan is also a Clonmel native. He studied acting at The Lir Academy Dublin performing with Ireland's leading directors. Since graduating Eanna has gone on to form his own theatre company ANSEO/ANOIS where he was about to perform in an original play set for the Edinburgh Fringe Festival, before the pandemic hit. His most recent credits include KNACKERED(short film), OVERLOOK - A military story (short film), and Keeping Vigil(short film)