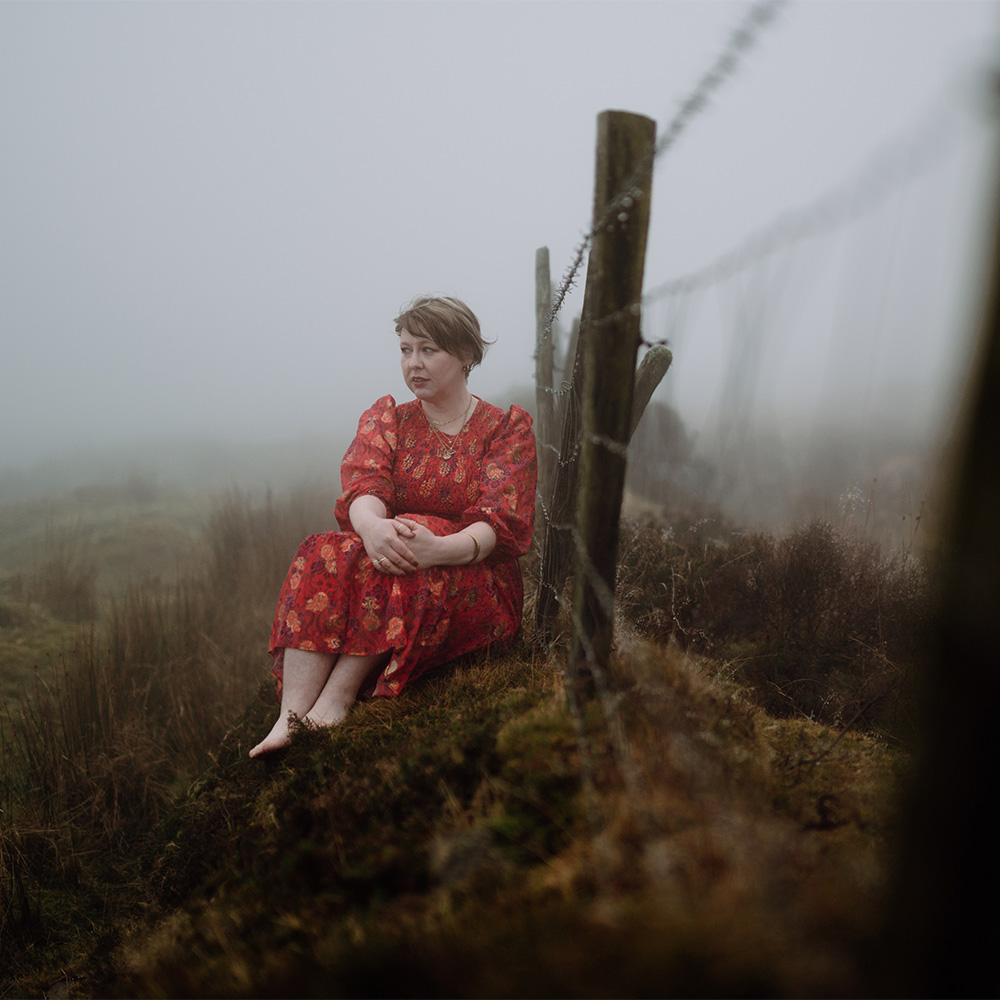 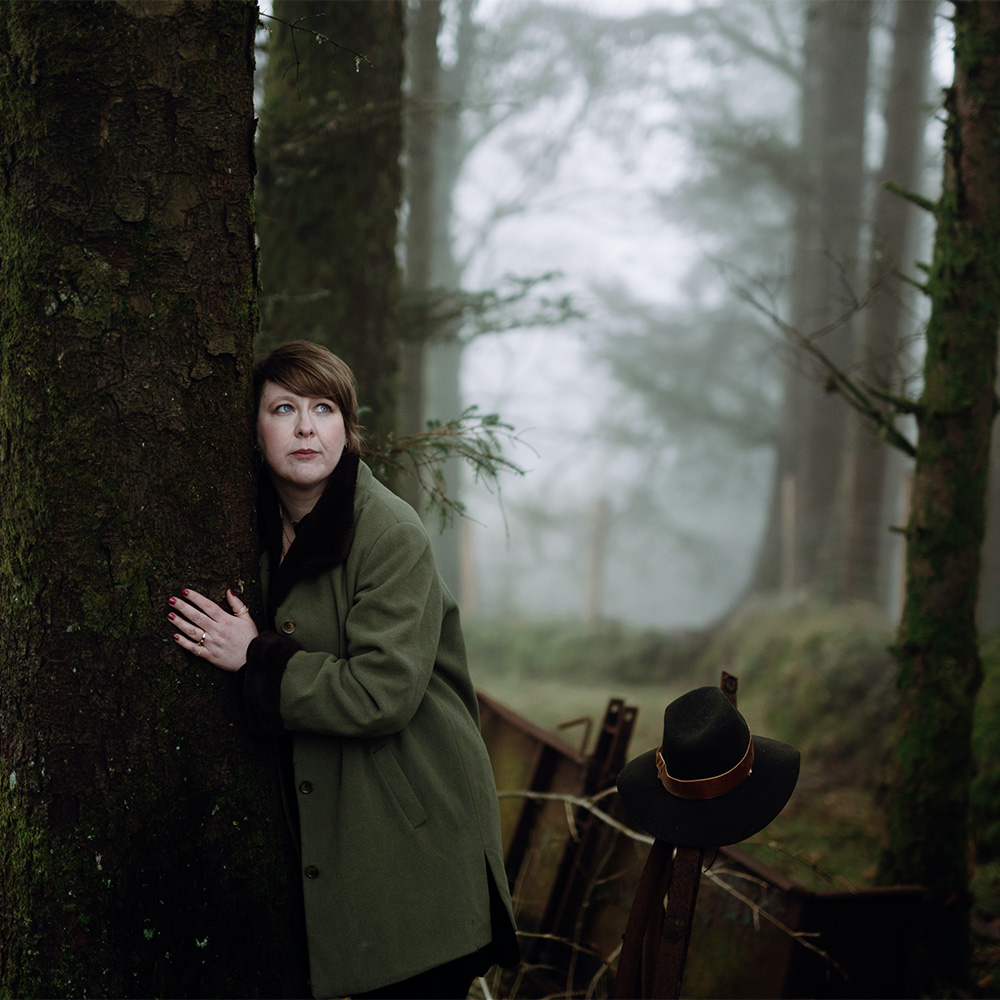 “I wanted to explore what it means to be an Irish woman in order to understand who I am as an artist. I felt I needed to look at historic events as well as contemporary social issues and of course I believe it’s an artist’s duty to reflect the times.”

Acclaimed singer-songwriter and Tipperary woman EDEL MEADE released her stunning new album BRIGIDS AND PATRICIAS on International Women’s Day and has seen been regularly featured across Irish radio amongst the finest songwriters of our time.

A strikingly original artist working in the field of jazz, folk and contemporary music; her voice has been described as mesmerising or magical even, while her music is haunting and powerful. This extraordinary new collection of original songs and spoken word reflects on what it means to be a woman living in 21st century Ireland, shaped by Irish history, folklore and contemporary society.

Standout tracks include ‘Song For Bridget Cleary’ (burnt alive by her husband in 1895, not far from where Meade grew up in Co. Tipperary, although he insisted she had been taken away by the fairies!), ‘Long Way To Go’ a scintillating spoken word piece addressing misogyny and the cervical check scandal in Ireland and ‘Ode To Old Noll’, a blistering ode to Oliver Cromwell who wreaked havoc in Clonmel and sent thousands of Irish to the West Indies in the 17th century, among them, members of Meade’s ancestors, some of whom continue to reside on the Caribbean island of Montserrat today.

A strikingly original artist working in the field of jazz, folk and contemporary music; Edel Meade is a songwriter and vocalist from Clonmel, Co. Tipperary. Her voice has been described as mesmerising or magical even, while her music is haunting and powerful. Her latest album Brigids and Patricias was released on International Women’s Day and featured on ‘The Blue of the Night’ on RTÉ Lyric FM the entire week of its release. This stunning collection of original songs reflects on what it means to be a woman living in 21st century Ireland, informed by Irish history, folklore and contemporary society and follows on from the success of her critically-acclaimed debut album, Blue Fantasia in 2017.

Meade spent over a decade working as a professional jazz singer in Dublin, performing her ‘Tribute To Lady Day, Billie Holiday’ and ‘The Joni Project’, her tribute to Canadian songwriter, Joni Mitchell nationwide. However, weary of performing jazz written mostly by men, she longed for a deeper connection with the music she was performing and moved to Limerick in 2018 to hone her songwriting skills at the Irish World Academy of Music and Dance at UL. The change in geographical location gave her the freedom to explore new musical terrain and to explore her identity as an Irish singer, Irish songwriter and Irish woman. These days, for Edel Meade, music-making is less about playing within the confines of a particular genre and more about stretching her abilities as a creative artist with something to say. Her original music has been recorded by Grammy-nominated musician Camila Meza and the Roberto Danobeitia ensemble, the Scott Flanigan Piano Trio and is included in the repertoire of leading Irish vocalist, Honor Heffernan.